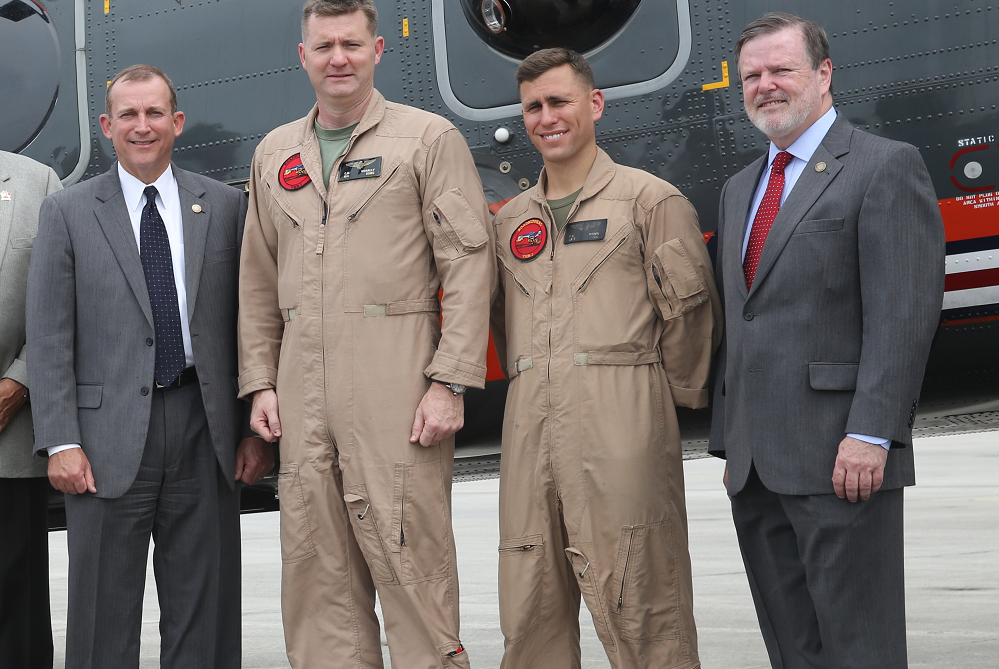 State Sen. Phil Berger, R-Caswell, took to Facebook to thank his constituents for fighting against the Democratic Party’s plans.

"With the General Assembly’s work finished up for the year, I just wanted to take the time to thank you for your incredible support," Berger wrote Dec. 10. "Thanks to your support we’ve been able to beat back the North Carolina Democratic Party’s radical agenda in Raleigh spearheaded by Gov. Roy Cooper.”

He continued to salute the constituents who helped fight to make sure that “criminals set for deportation aren’t released back into your communities," the post read. He also seemed to thank those who were pro-choice before he called out Cooper again.

“While Gov. Cooper and his cronies push the ideas of his donors, we’re working for everyday North Carolinas,” he wrote.

Berger said that during the session, they were able to greenlight laws that prevented noncitizens from voting, ban post-birth abortions and hold sheriffs who go against U.S. Immigration and Customs Enforcement accountable.

As for the new year, Berger said the Republicans in the General Assembly plan to continue pushing conservative values and morals for the state.

Want to get notified whenever we write about North Carolina State Senate ?

Sign-up Next time we write about North Carolina State Senate, we'll email you a link to the story. You may edit your settings or unsubscribe at any time.