Sen. Berger: Teacher retention rate in North Carolina is up 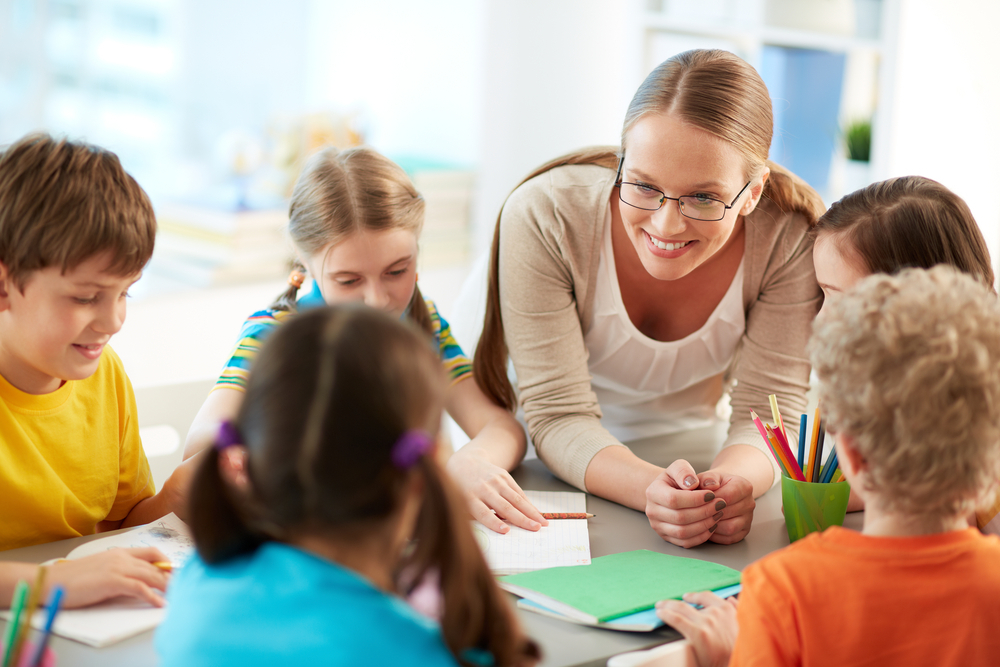 According to Republican Sen. Phil Berger, a recent report found that teacher turnover was at a four-year low in North Carolina.

Berger attributes higher pay to the higher rate of teacher retention. The North Carolina Association of Educators (NCAE)'s parent organization acknowledges that over the past five years, North Carolina has received the third-highest pay raise in the entire country, Berger noted in a Facebook post.

Berger noted that the General Assembly invested in education and it is reflected in the higher teacher retention rates.

"If only Gov. (Roy) Cooper would drop his Medicaid expansion ultimatum, teachers could receive the raises they’ve been waiting on since July," Berger posted to Facebook.

In response to the possibility of another walkout, Berger told WFMY News that he doesn't believe the union stands for all teachers.

"I think, unfortunately, NCAE does not represent most teachers, but I think that they again would be allowing their political views to take precedence over the interest of the children," Berger told WFMY in January.

Want to get notified whenever we write about North Carolina State Senate ?

Sign-up Next time we write about North Carolina State Senate, we'll email you a link to the story. You may edit your settings or unsubscribe at any time.